Sharon Alward's research into the bodily dimension of knowledge has led to the exploration of concepts of ritual. Alward's creative projects have examined ritual gestures in an attempt to reassert the connectedness of things and to examine the concept "leading with the body and the mind follows"(C. Levi-Strauss). Alward's performances and her video/film projects have examined rituals based on Orthodox Jewish prayers and the rituals of Christian ascetics and martyrs. 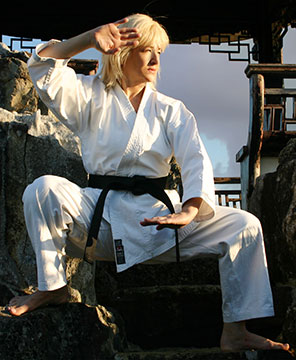 Alward's current research began by examining historical Zen movements that chart the bushido (the way of the warrior). The concepts of bushido include rectitude, courage benevolence, politeness, sincerity, honour, loyalty and self-control. The Bushido and its ties to Zen claim the path to enlightenment is through the practice of physical rituals. This research led to an interest in the warrior mindset of both martial training and daily life or "martial arts". In her search for the soul of the modern warrior, she began to study the classical tradition with its' strict physical discipline and mental search for wisdom. 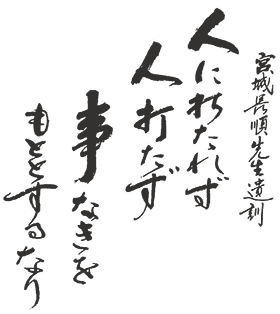 Sharon Alward is a Yondan, 4th degree black belt in Goju-Ryu Karate, one of the four founding classical traditional Karate styles. Goju is a traditional system which means it is non-sport, and non-competitive. The roots of Meibukan Goju Karate and the principles of Goju Ryu go back to China. Okinawa and Japan. The fluidity of Chinese White Crane Kempo, the basics of the southern Shorin-ji of China, the northern Chinese techniques of smooth Hakke Sho palm techniques, and Tai Chi Chaun have all contributed to Goju Ryu practice and philosophy. White Crane's influence and contribution of eight fundamental principles to Goju-Ryu is summed up in this poem.

To inhale and exhale
To float above the earth
or to root yourself like an oak
To be Hard, to be Soft
To move lightening quick
or to be as still as silence

The characters Go and Ju ( hard and soft ) are among those principles represented and point to Goju Ryu's lineage to White Crane and Shorin-ji. (Goju-Ryu Karate Do, Vol. 2, Motoo Yamakura, 1998)

The path to enlightenment through the practice of daily rituals include such disciplines as mastery of the sword. In addition to the study of Goju-Ryu, Alward has a black belt in Iaido. Sharon Alward is a student of Muso Jikiden Eishin-ryu Iai-do, the art of drawing and using the traditional sword, an intrinsic form of Japanese budo. In bushido the sword has been described as the emblem of power and prowess, the key to heaven and hell. Eastern religions begin as philosophies. Iai-do encompasses the modern day reflection of the morals of the classic warrior and is a unique blend of the Confucianism, Zen, Taoism and the harshness of Bushido. 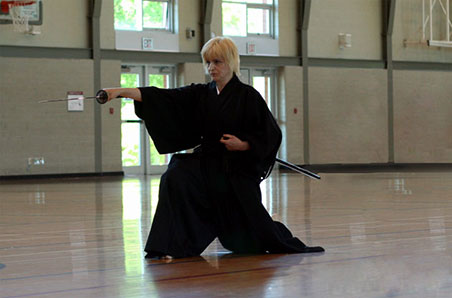 Iaido is the traditional Japanese martial art of drawing and cutting with the samurai sword. The purpose of Iaido is to develop awareness, centeredness, sincerity, a calm mind, and mental and physical harmony through the practice of traditional sword techniques. It is the Japanese martial art that is most closely associated with the samurai class and Japanese nobility. It is not considered a sport, but rather a unique and ancient traditional art for the development of mind, body, and spirit.

Muso Jikiden Eishin-ryu Iaido (Iaijutsu) is the Japanese martial art of swordsmanship which emphasizes drawing and cutting with the samurai sword (called a 'katana') in a single fluid motion. Muso Jikiden Eishin-ryu is a 'koryu bujutsu' (which means 'traditional martial art') with a direct lineage back over 450 years to its founder, Hayashizaki Jinsuke Shigenobu, who developed this particular style of swordsmanship.

Today, the most widely practiced style of iaido in central Japan is Muso Jikiden Eishin-ryu meaning "Peerless, Direct Transmission, True-Faith Style." The Eishin ryu claims a unbroken history of about 450 years, making it one of the oldest martial art forms in Japan.

Alward's research as an artist into metaphysics (beauty/awe/religion), morals (ethics/activism/politics) and epistemology (reason/coherence/culture) and the role of the artist examines the interdisciplinary perspective of art and religious thought. In the Jesuit Richard Rohr's book Hope Against Darkness: The Transforming Vision of St. Francis in an Age of Anxiety, Rohr states: "The ritual symbol is an enacted symbol...whose meaning is not so much conceptualized and then expressed in gesture, as something that dawns upon those who carry it out. For that reason ritual will always be more than doctrine- in- action, as encounter will always be more than its description."

While the western worldview of aesthetics is a branch of philosophy concerned with concepts of beauty as they relate to the arts; the primary aesthetic concept at the heart of traditional Japanese culture is the value of harmony in all things. The Japanese worldview is nature-based and concerned with the beauty of studied simplicity and harmony with nature. This Japanese aesthetic of beauty, simplicity and harmony is called wabi-sabi (wah-bee sah-bee). According to Leonard Koren, wabi-sabi is the most conspicuous and characteristic feature of what we think of as traditional Japanese beauty and it "occupies roughly the same position in the Japanese pantheon of aesthetic values as do the Greek ideals of beauty and perfection in the West." It is the elegance of restraint. The concepts of wabi-sabi correlate with the concepts of Zen Buddhism, as the first Japanese involved with wabi-sabi were tea masters, priests, and monks who practiced Zen. Zen Buddhism originated in India, traveled to China in the 6th century, and was first introduced in Japan around the 12th century. Zen emphasizes "direct, intuitive insight into transcendental truth beyond all intellectual conception." At the core of wabi-sabi is the importance of transcending ways of looking and thinking about things/existence. 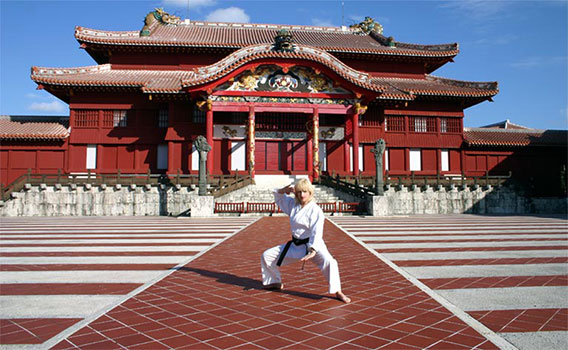