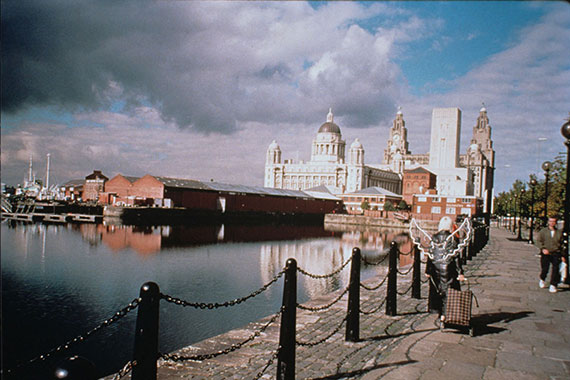 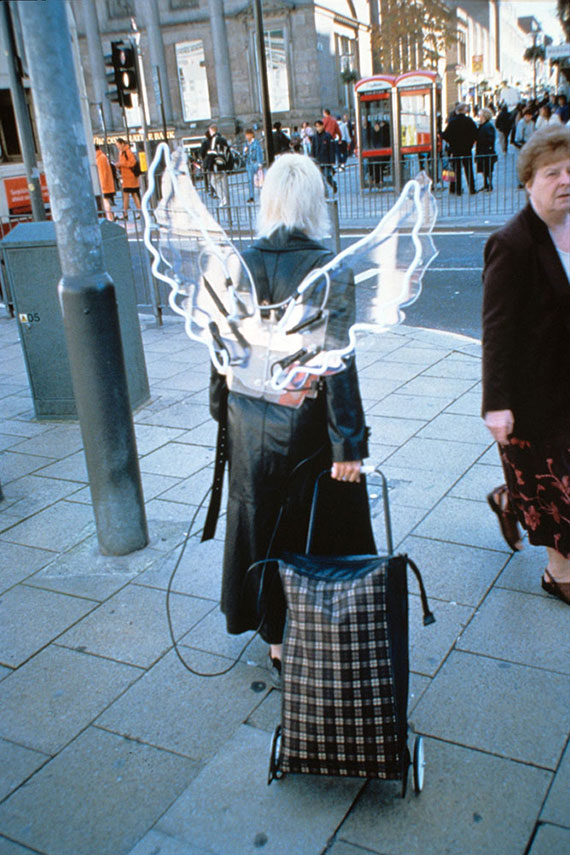 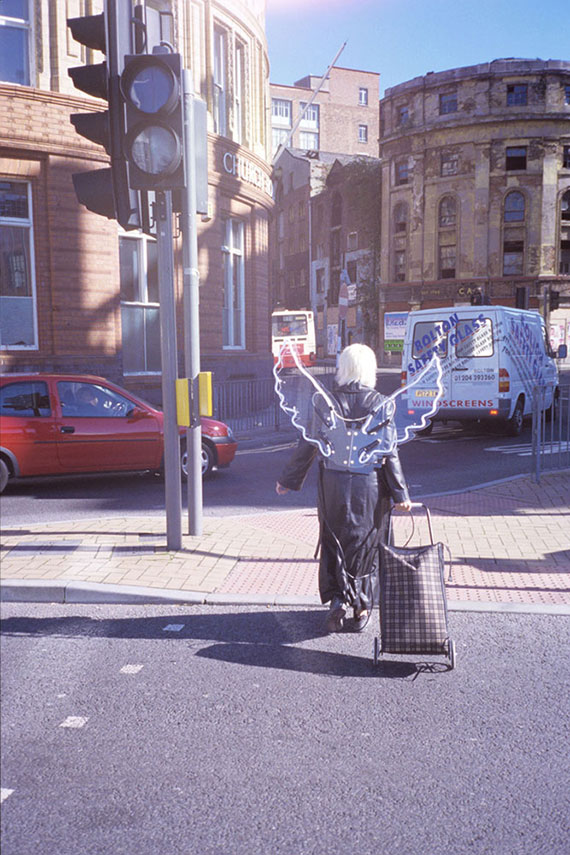 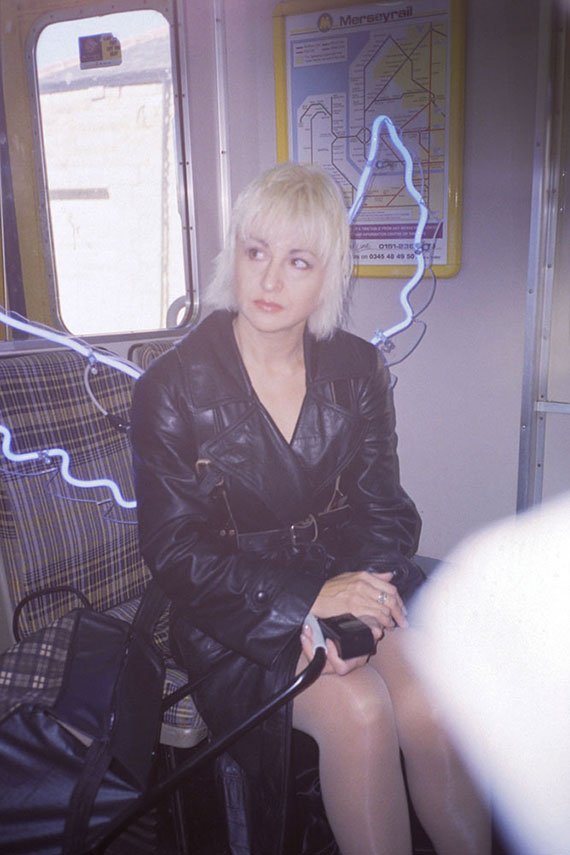 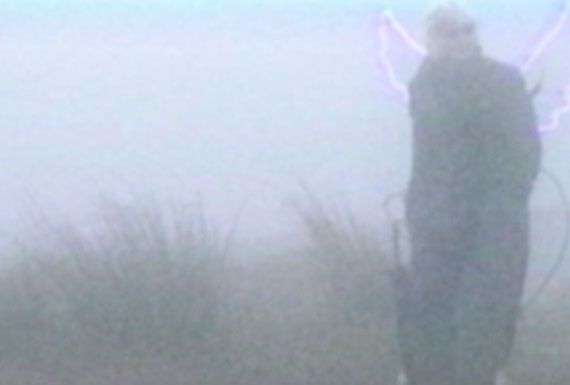 Christian Woman of Virtue was performed at the Liverpool Biennial and made into an experimental single channel video. The narrative consists of seven autobiographical narratives based on the seven virtues and incorporates the live performance that took place in public spaces in the UK. Cultural mixed messages about feminine significance that reflect the ambivalence about women emerged as the gospels were taking their final canonical form and continue to shape attitudes towards women within both a sacred and secular context. In this project Christian Woman of Virtue the I explored themes of ambivalence, reverberating between shame and reverence in trying to reclaim a life of spirituality.